Please note that not taking any action is not an option as this will render your device exploitable!

The three variants of "L1 Terminal Fault" are the 3rd iteration of CPU related hardware vulnerabilities. Additional vulnerabilities may be published in the future and would require another iteration of applying patches and / or mitigation options...

The general strategy for all systems, including Hypervisors, is the update to the most recent operating system version. Hypervisors hosting user-controlled VMs or VMs with end-user access should also disable HyperThreading ("SMT OFF"):

Checking the status of your system

Recent Linux releases have added an easy way of checking the status of you system concerning CPU related hardware vulnerabilities: special files in /sys/devices/system/cpu/vulnerabilities/. You can easily learn the status of your system by reading these files. If any file is missing, you first need to update your kernel. Each of them should contain: 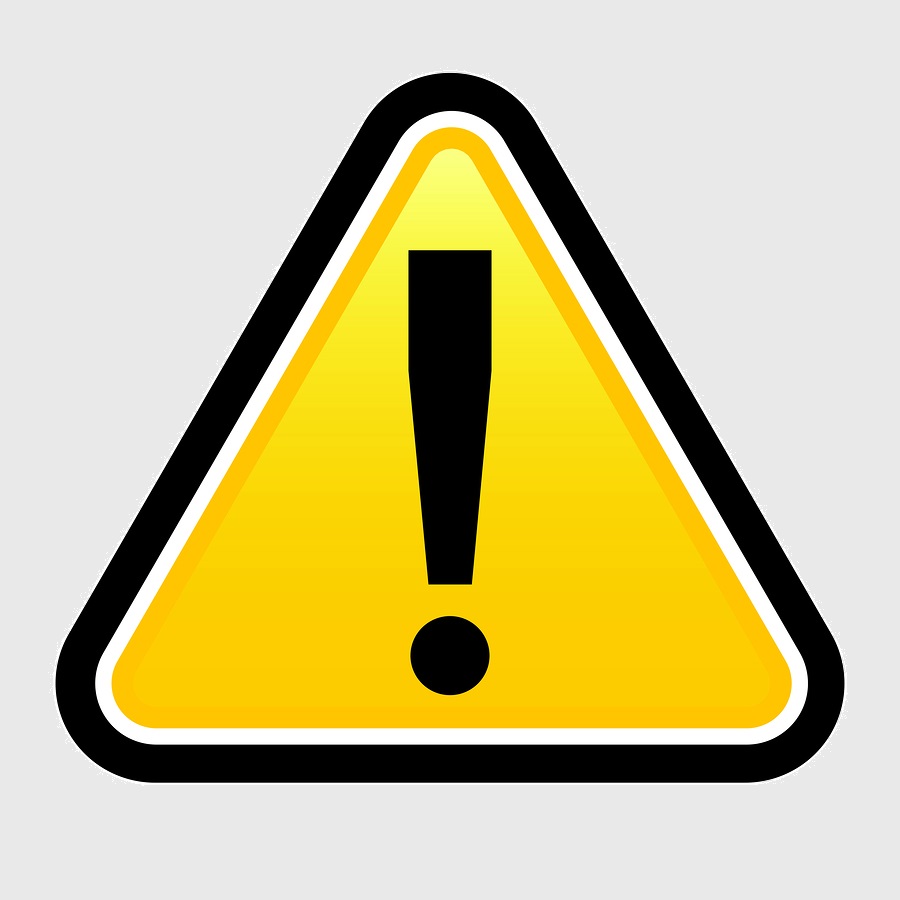